PRESBYTERIAN Church (NSW) Property Trust (PCNSW) has approved what will be the biggest single project ever embarked on by Presbyterian Aged Care in NSW.

We are finally set to proceed on the much anticipated redevelopment of the old Scottish Hospital site in Sydney’s Paddington, at the end of October this year, the Trustees had approved the proceeding to the next stage, following the approval from the NSW Government’s Planning Assessment Commission on May 2012.

The development will include:

It had taken more than two years to reach this point, mainly because of the changes announced by the Federal Government in April 2012 to the arrangements for residential aged care funding. Only in recent months have sufficient details been clear for the negotiations with banks and builders to proceed.

It is important to note that since the plans have been approved on the basis that the existing aged care building remains open while the new facility is constructed, no-one currently living at the site will be asked to look for permanent accommodation elsewhere, and all existing residents and staff guaranteed transfer to the new aged care building.

The Presbyterian Church has been supporting the independence and care of older people across New South Wales and the Australian Capital Territory for more than 70 years. 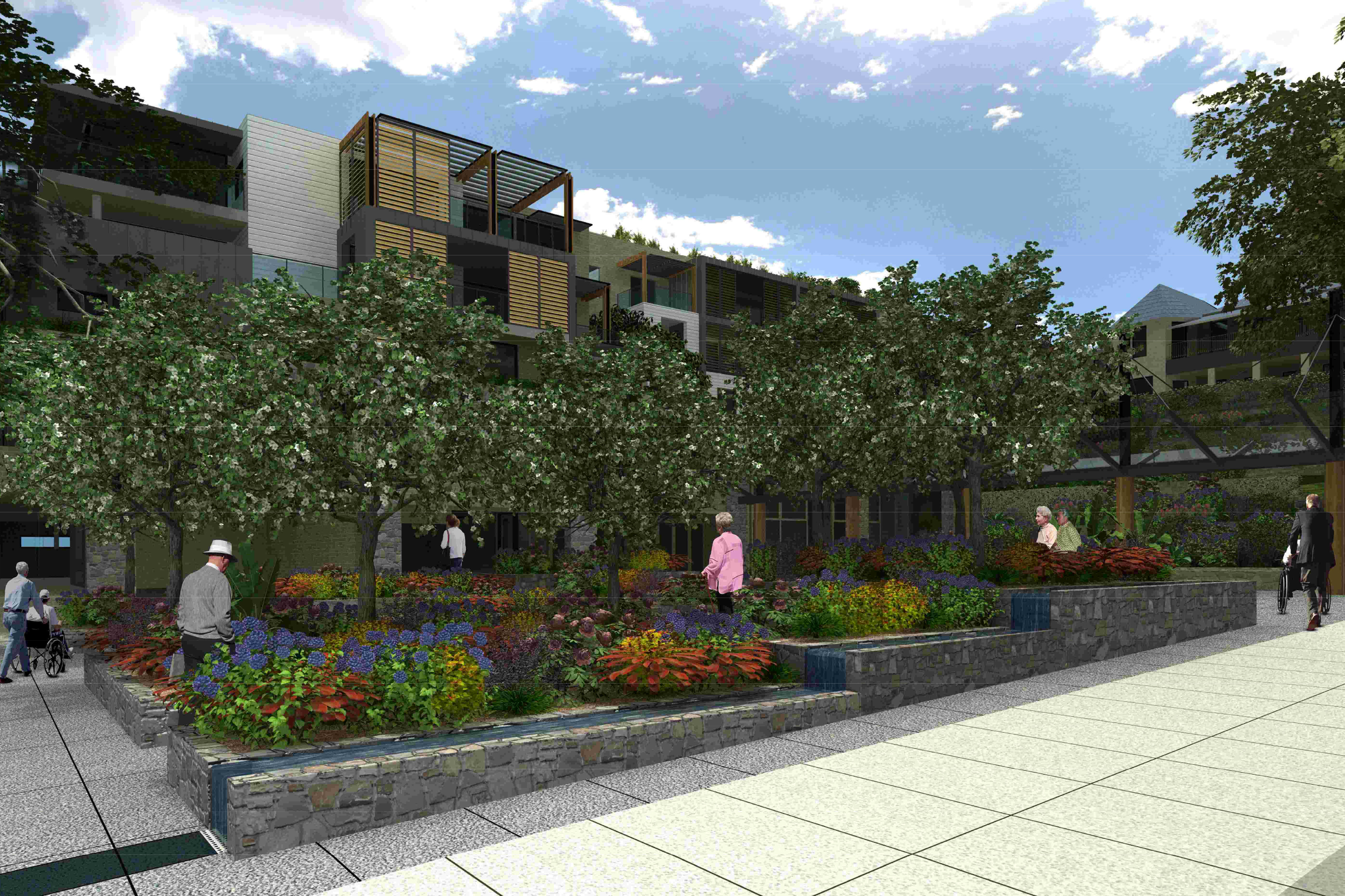